Intraday solar forecasts are obtained through the treatment of real time satellite images coming from several geostationary satellites. The forecasts are available for any site on the planet. Reuniwatt’s forecasting method is based on the clouds’ motion vector. This method has been recognised by solar experts as the most efficient on the market.

Enhanced precision for any type of climate

Enhanced precision for any type of climate

Reuniwatt has developed several methods which are efficient for all climate types: insular, coastal, mountainous areas… The satellite observation performance is guaranteed by the concerned spatial agency.

World coverage thanks to 5 satellites

World coverage thanks to 5 satellites

Reuniwatt’s intraday forecasting method does not require hardware installation. Indeed, as it relies on satellite images, its deployment is very quick and maintenance-free.

Satellite imagery enables to monitor cloud masses on a large scale, while offering a refined observation of solar plants’ meteorological environment. It is a precious tool for intraday forecasts, up to six hours ahead.

Our satellite-based method has obtained the best forecasting results during a benchmark which took place between experts (academic and industrial) organised within the International Energy Agency‘s Task 46.

The use of intraday solar forecasts with our satellite method has many advantages compared to traditional meteorological forecasts as it enables: 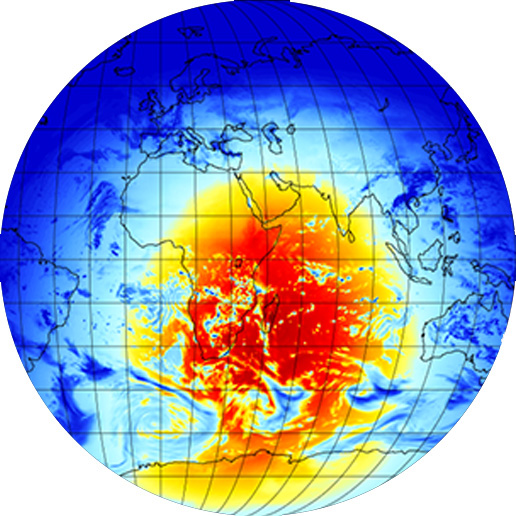 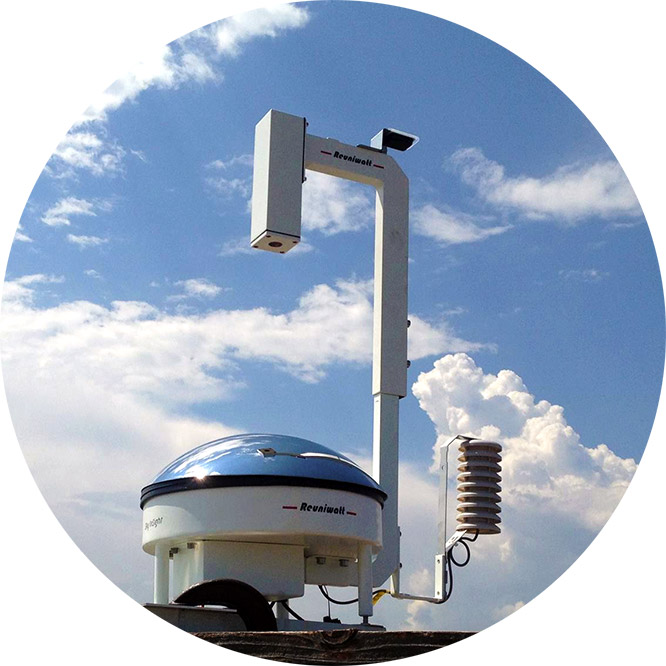 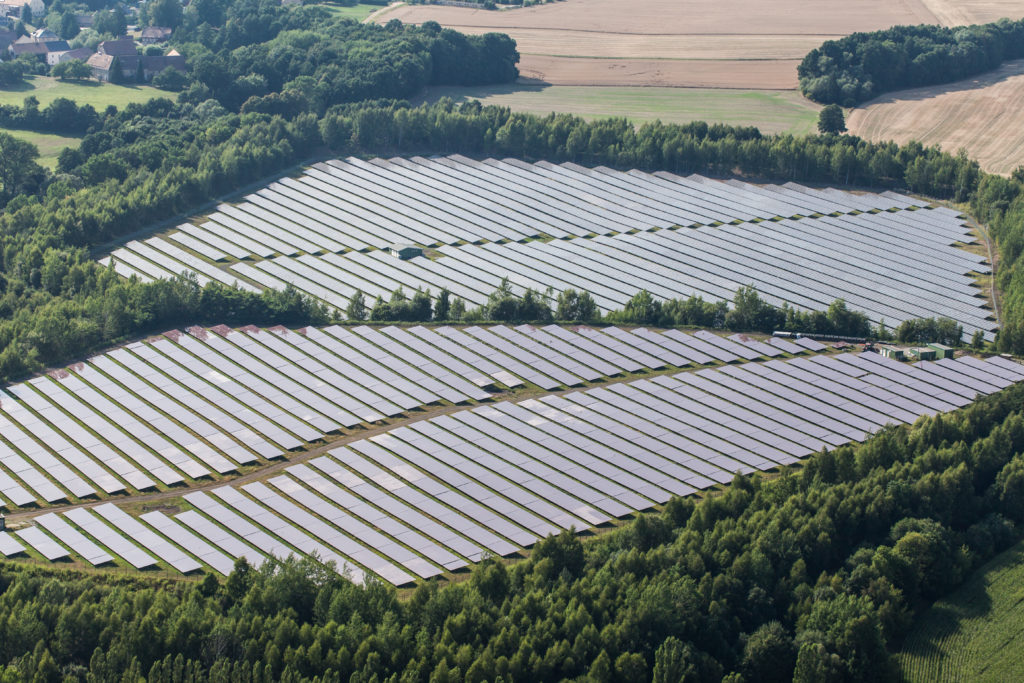